This episode is full of surprises!  Renic and Zhi host due to Mike’s recent hospitalization. Zhi talks about Southeast Asia Majors, a  the road to EVO event and discusses Daigo “The Beast” Umehara’s appearance in Singapore.  Renic and Zhi also debate changes in EVO format like the pay-chat and the fact that the money from the chat will go towards a $10,000.00 scholorship, as well as Cross Counter TV hosting the B stream at EVO.

After the break, Fubarduck, joins us on skype and talks about the Texas scene, including SBO qualifiers and the Capcom Tournament series.  He also lists the Marvel players coming from Japan and who to look out for in the coming matches.

Finally, we sit down with Olaf to go over all the TAC nonsense. They cover aspects such as legality in tournaments, practicality of infinites, and the number of characters who can preform these.   Should they be legal to do in tournament, or does the difficulty level of these infinites warrant their inclusion?  You decide. 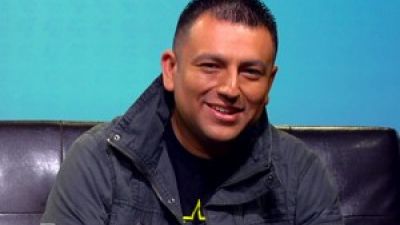 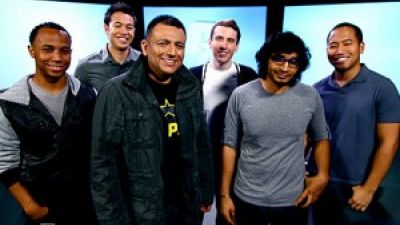 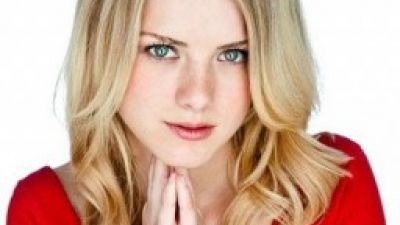 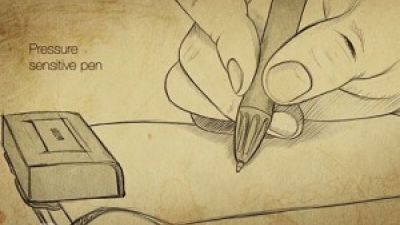 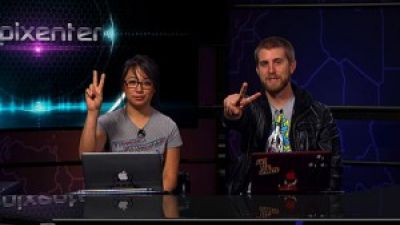 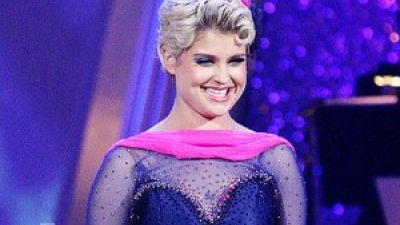 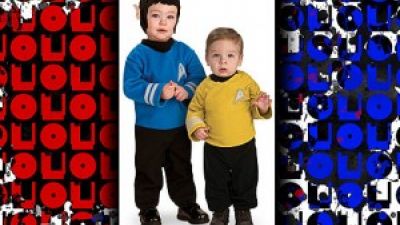 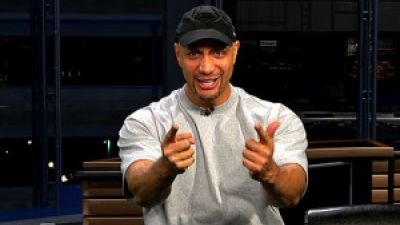 Jace Hall on if the N word is offensive! 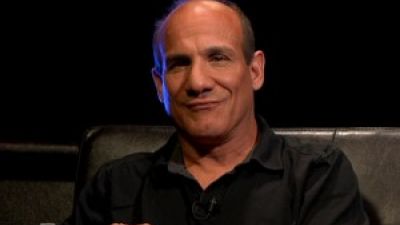 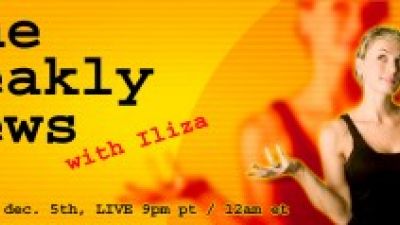