The INSIDE HORROR crew discuss their favorite 2012 horror films and wrap up season three in style.

Host Elric Kane enjoyed Joss Whedon’s clever THE CABIN IN THE WOODS, the classic 80’s horror feel of Ciaran Foy’s CITADEL, and the playful nod to the found footage subgenre that V/H/S brought us.

And FANGORIA’s Rebekah McKendry loved the slow and moody theme of THE WOMAN IN BLACK, the incredibly smart Australian torture film THE LOVED ONES, and Barry Levinson’s found footage adventure THE BAY, one that’s getting a limited theatrical release on Friday, November 2nd. 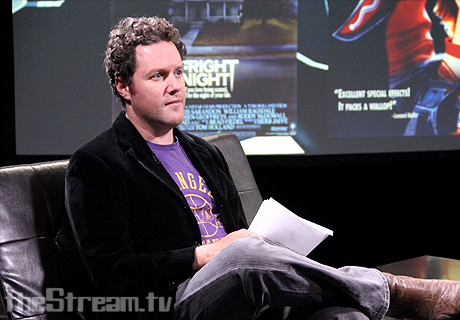 So Many Questions, So Little Answers 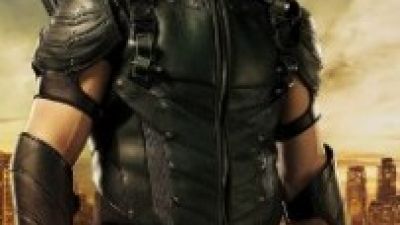 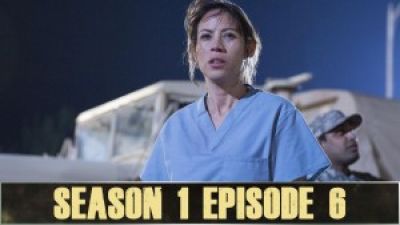 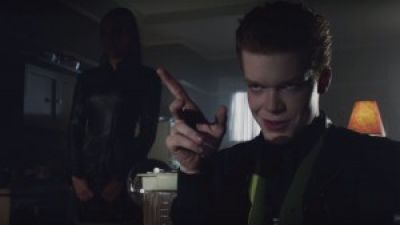 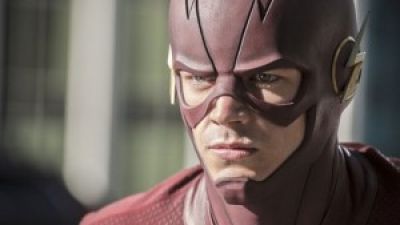 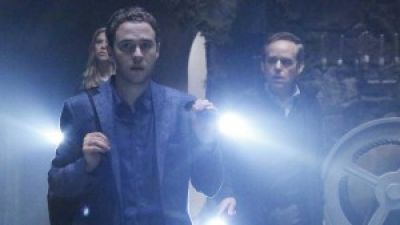 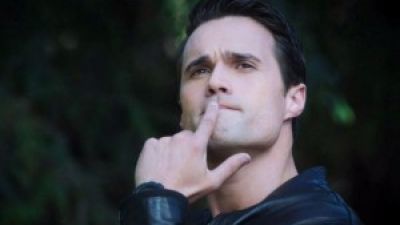 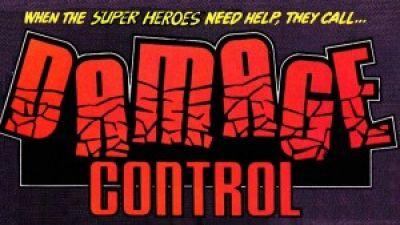 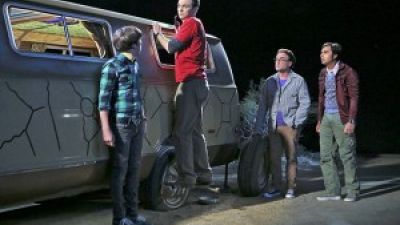