Dr. Jeff continues to help the ladies to progress towards better relationship. NeNe is worried about her upcoming role in a Broadway play. Phaedra tries to figure out what her next steps should be regarding her future. Claudia cannot let things go and is still eager to bring all the girls back togther and make peace. 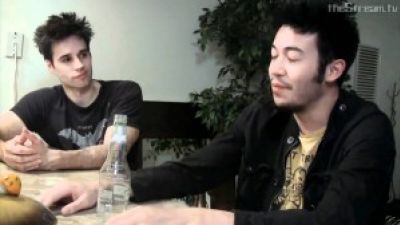 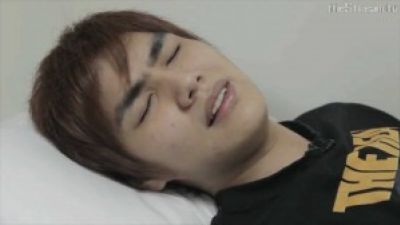 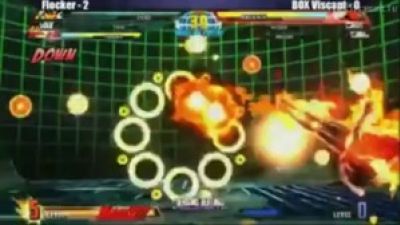 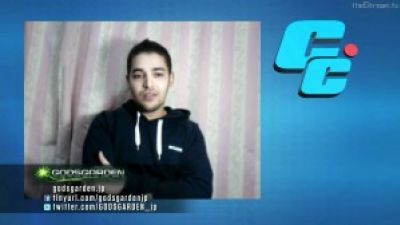 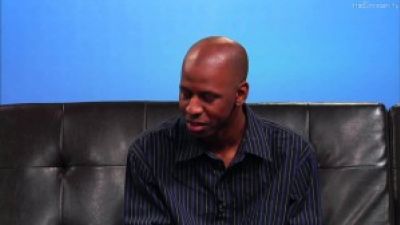 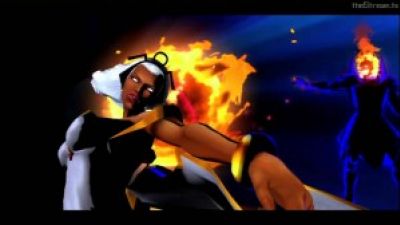 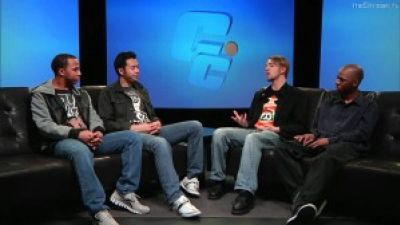 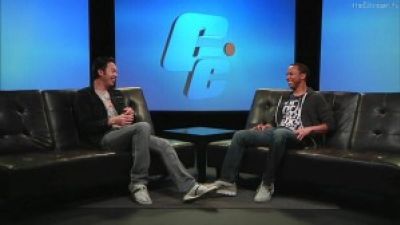 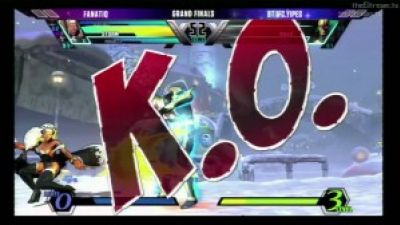 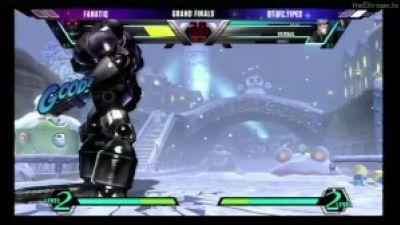