Andy Cohen sits down with all the housewives to discuss all the drama of the season. Phaedra opens up about the current situation regarding Apollo in prison. Kandi confronts NeNe’s about her behaviour throughout the season. Porsha joins the conversation and responds to all the accusations made about her dating a married African man. 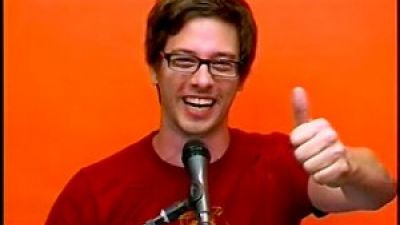 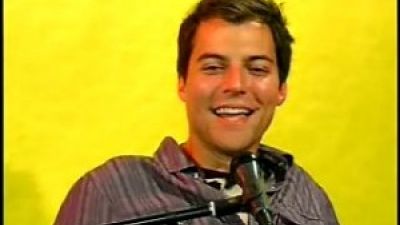 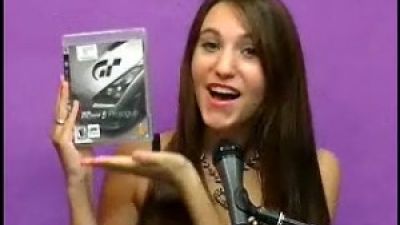 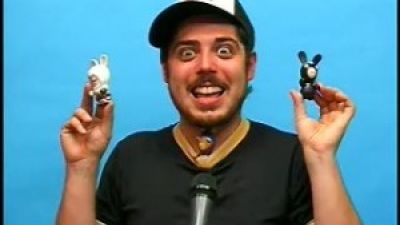 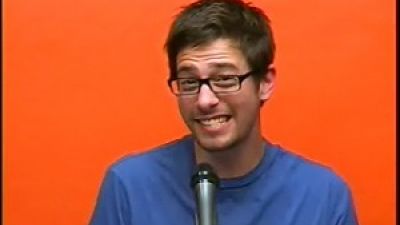 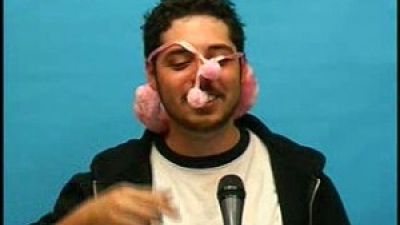 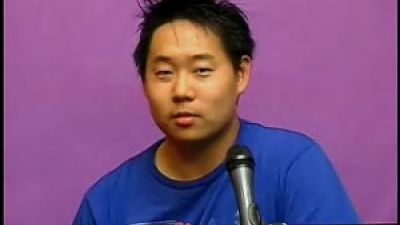 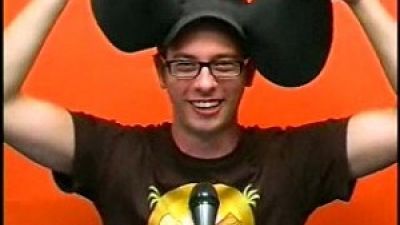 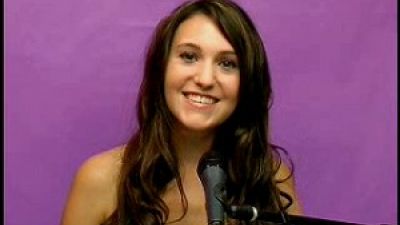 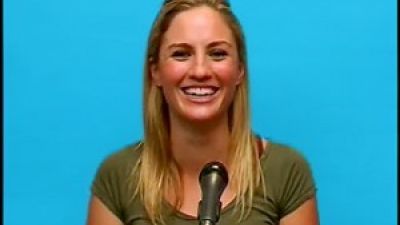