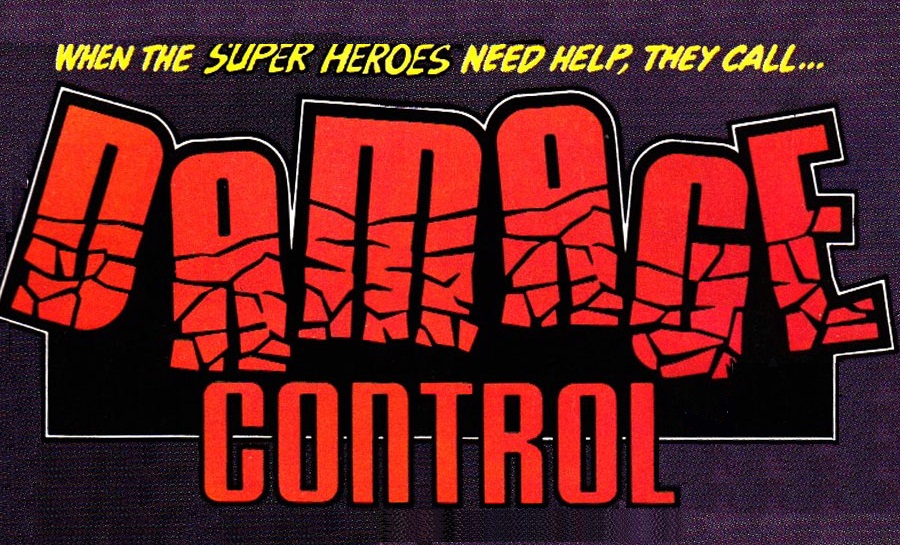 It should also be noted that Damage Control has already been apart of the MCU. In an Easter Egg from the first Iron Man eagle eyed fans just might see Damage Control mentioned. In the scene where Tony Stark is being prepped by Coulson and Pepper for his press conference, the news ticker in the background lists Damage Control as offering to help with the clean up. While their role in the comics universe has often been dark, don’t expect that with this series. From all evidence, ABC and Marvel are looking to turn this into a more light hearted show. Whether it is light hearted, comedic, or a little dark for this nerd, the more MCU the better. 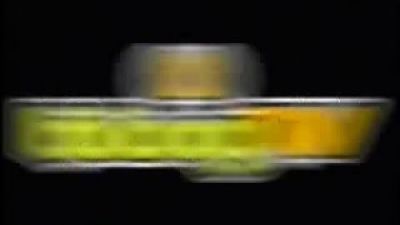 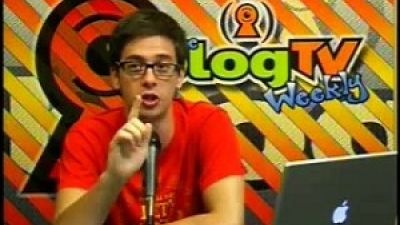 The BlogTV Weekly #101: Plenty of Orange 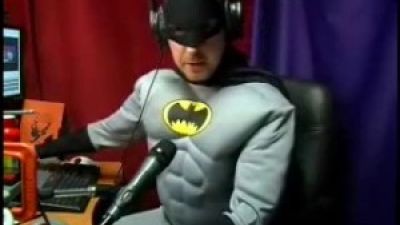 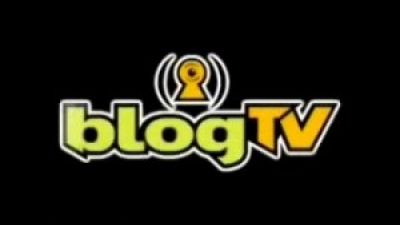 The BlogTV Weekly #103: Go Cube Yourself 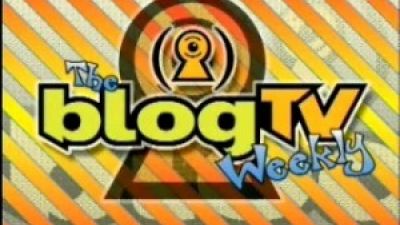 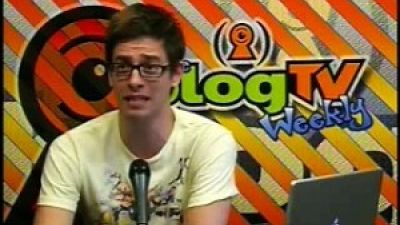 The BlogTV Weekly #105: Outta the Closet 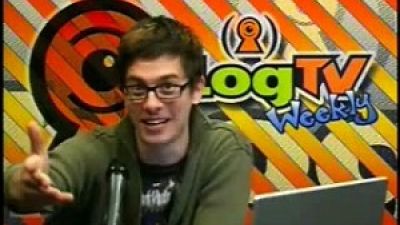 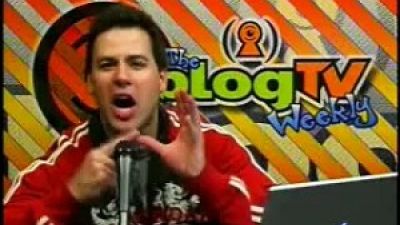 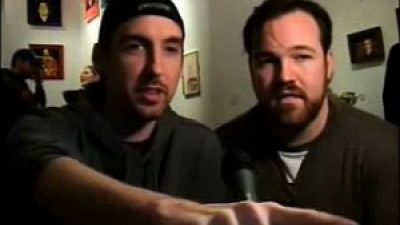 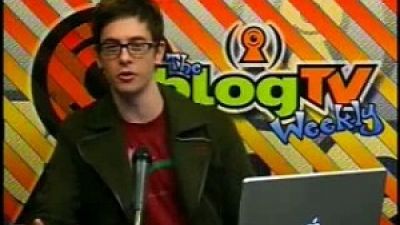