For the season finale of Inside Horror, hosts Elric Kane and Staci Layne Wilson invited horror genre icon Tom Holland for a fascinating chat about his extensive career and classic films Fright Night and Child’s Play.

Holland discusses beginning his career as an actor, transitioning into writing for television, and how he moved on to write and direct feature films like The Beast Within, and Psycho 2. He also shares stories about working with Anthony Perkins and the Chucky doll, as well as some interesting perspectives on making a vampire movie during a time when vampires were death in the marketplace.

He also discusses what horror movie scared him the most as a child, as well as what film he’d love to get his hands on for a remake – you’ll be surprised! 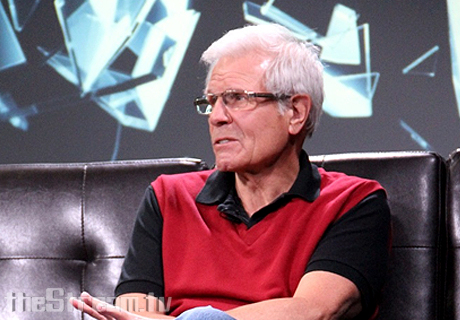 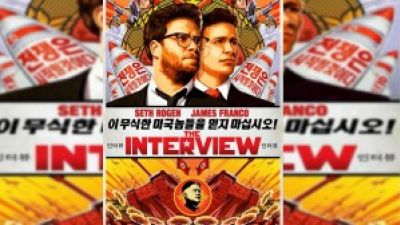 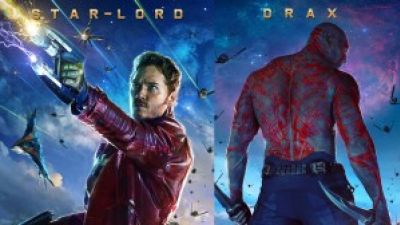 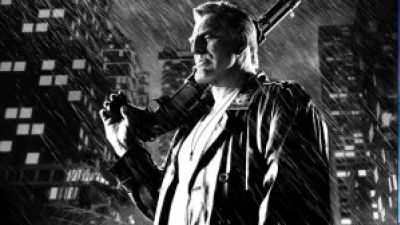 A New Trailer For SIN CITY: A DAME TO KILL FOR – AMC Movie News 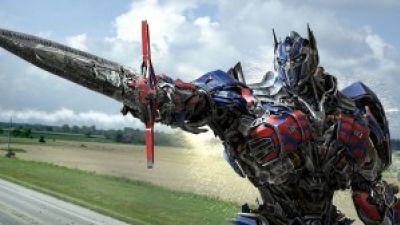 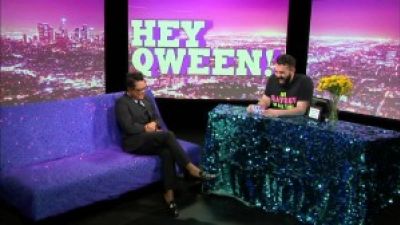 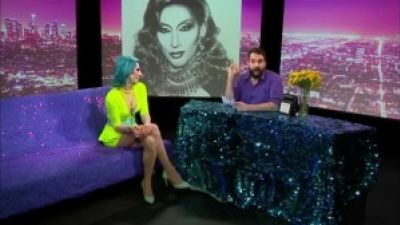 Hey Qween! BONUS: Detox Talks About Her Famous B&W & Who Should Be On RPDR Season 7 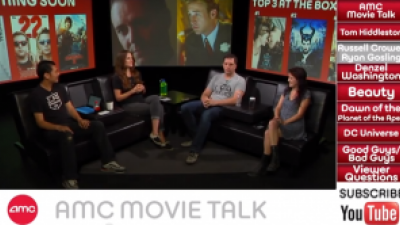 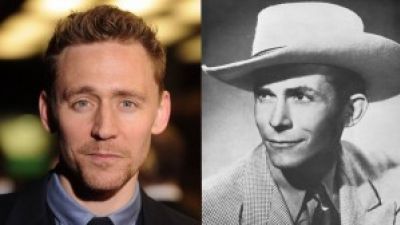 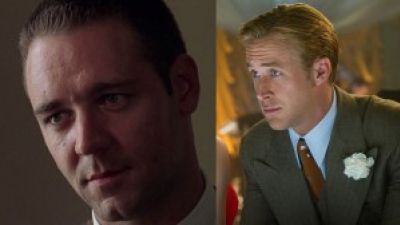 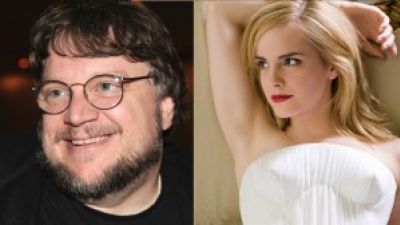