THIS WEEK’S: Iliza Shlesinger and the hard hitting facts that hold you after. Topics covered in this episode include: Ciara’s new video; the State of the Union Address; Capitol Hill seating charts, Jack Lalane’s death; the Super Bowl; Japanese pop group AKB48; heart burn; Iliza needs a logo for haunch meat global; a passenger punches a flight attendant; nerd news; who should be shot; the angry birds board game. 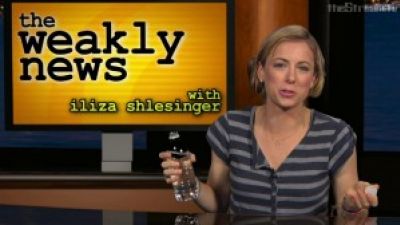 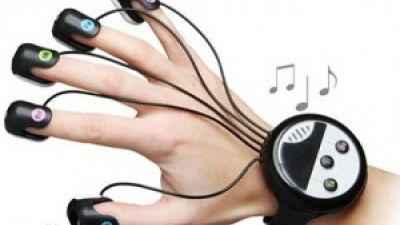 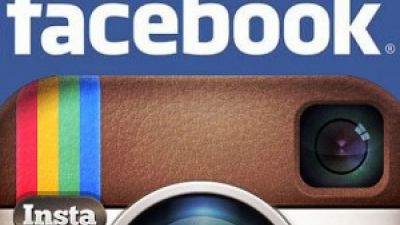 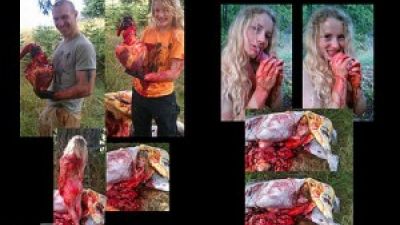 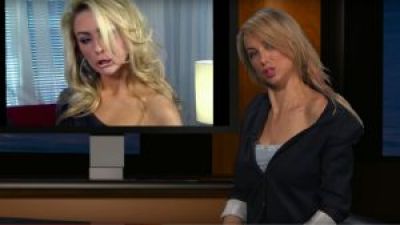 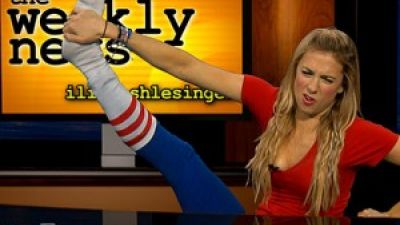 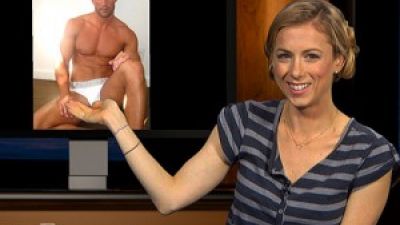 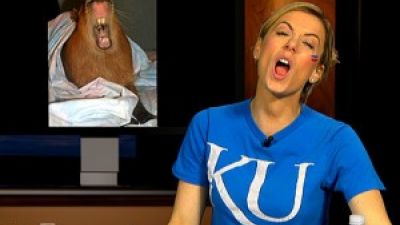 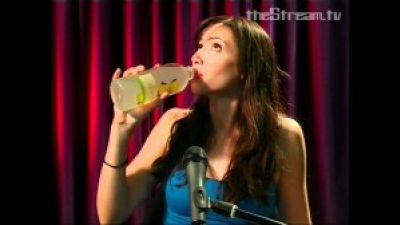 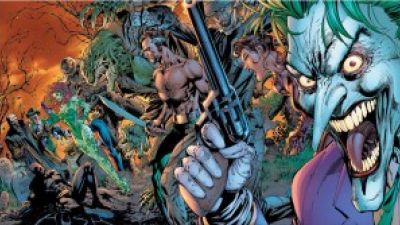 Which DC villain should be in Gotham? 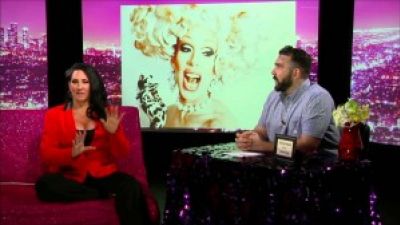 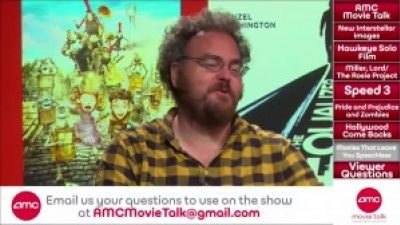 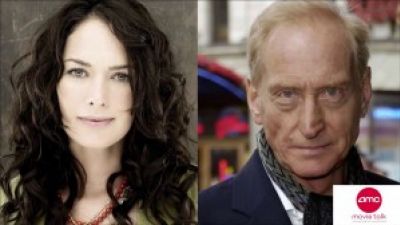 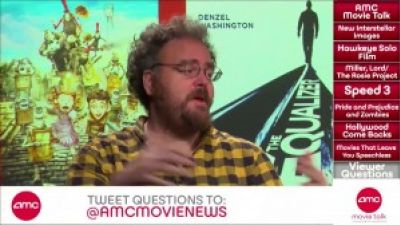