This week Erika Ishii uses a very provocative chart to explore the growth. or lack there of, of  female driven video games. 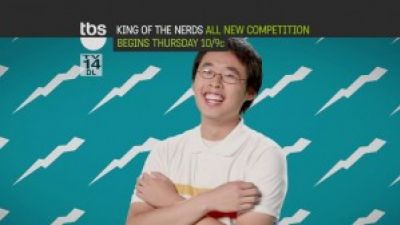 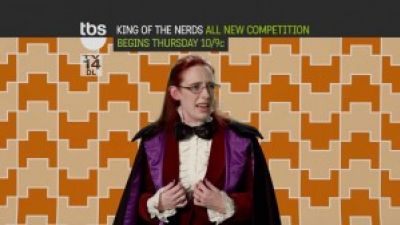 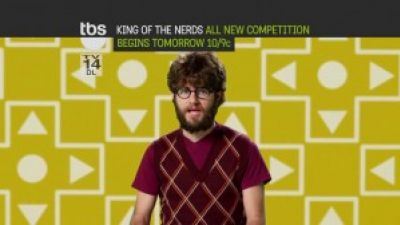 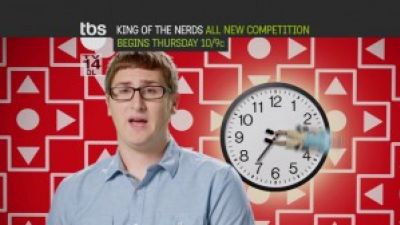 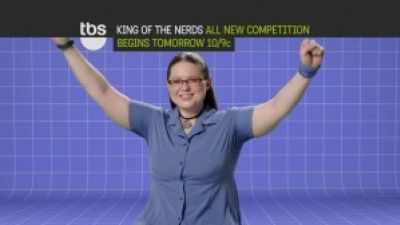 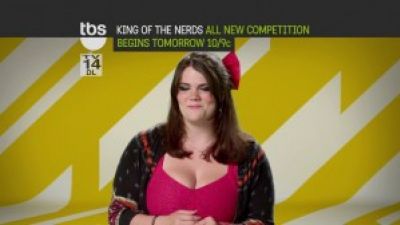 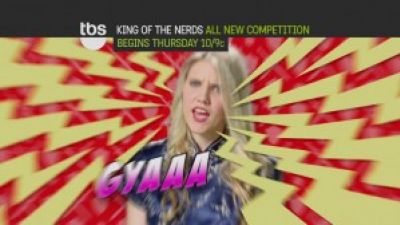 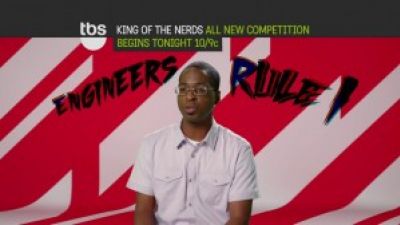