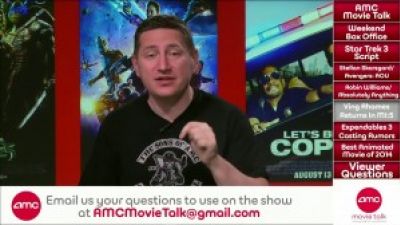 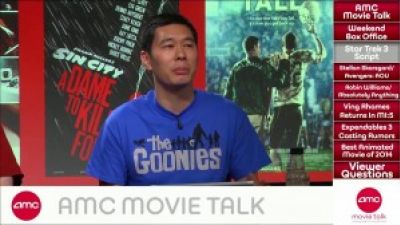 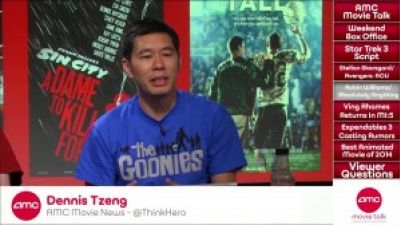 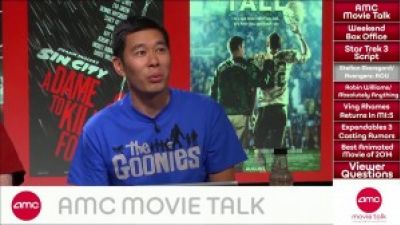 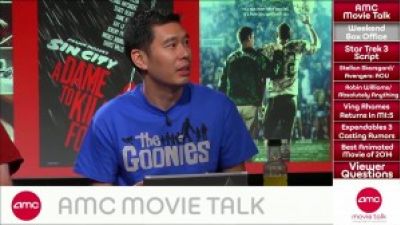 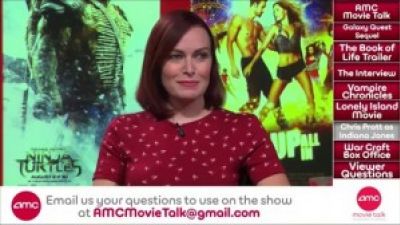 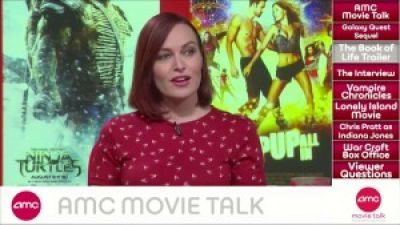 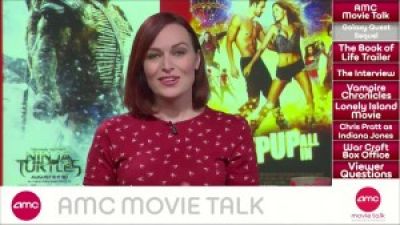 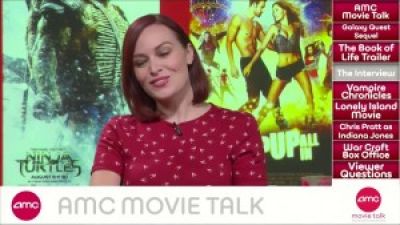 THE INTERVIEW Gets A New Release Date – AMC Movie News 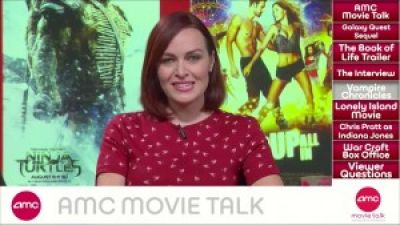