We’re back with a bite-sized portion of geeky goodness.  The Geek 360 Report brings you movie and tv news every Monday and comic and tech news every Wednesday. With its fast and furious pace the Geek 360 Report gives you your geeky news faster then you can say Tim Drake was an underrated Robin.  This week we talk Straight Outta Compton’s box office dominance, a Mad Max-influenced Superman and Gotham casting news! 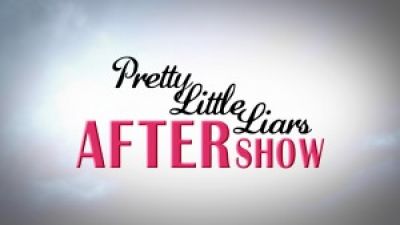 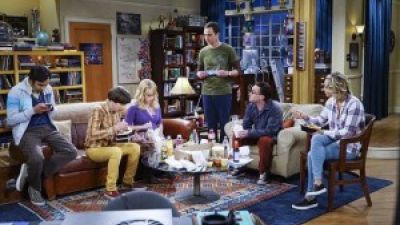 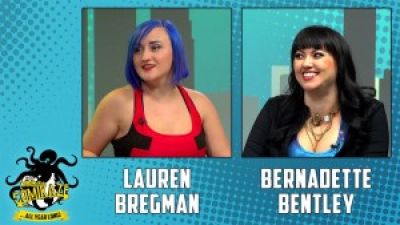 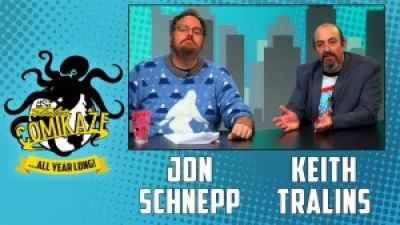 Stan Lee’s Comikaze All Year Long: Jon and Keith Wrap Up the Expo! 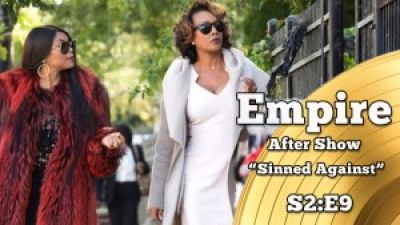 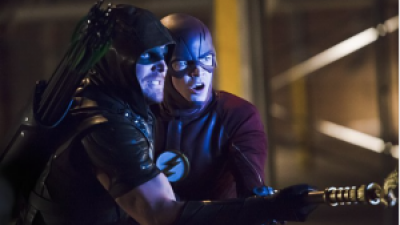 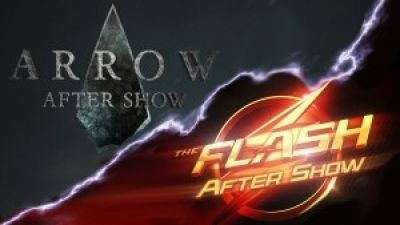 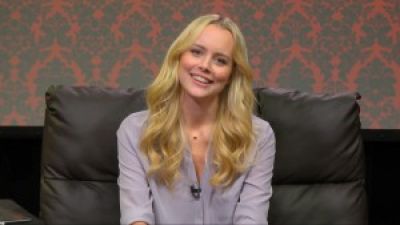 Have We Seen The End Of Tristan? 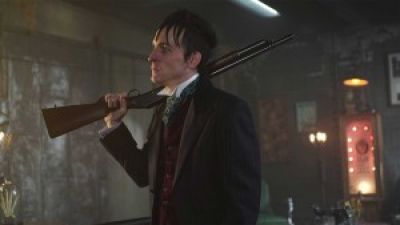 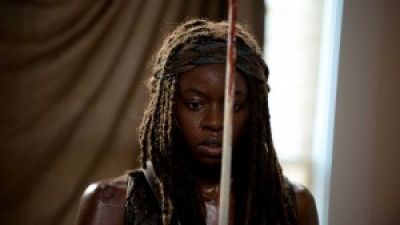