Birthday Girl Curious Joi was our season 2 premier Geek of the Week! Joi’s background as a gamer carries into her personal style and lifestyle posts on the site. Whether she is chatting about the highly anticipated Marvel movie release, what happening on some of the hottest TV Shows or how to interpret Cosplay into daily looks, Joi sums it all up in a colorfully wrapped geek chic package!

Check out her blog at CuriousJoi.com 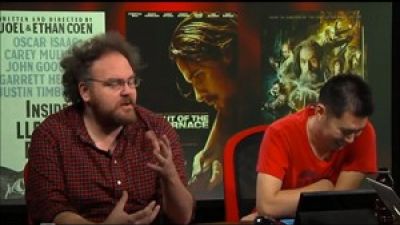 INSPIRING MOVIES That Give Us Goosebumps Or Bring Us Tears 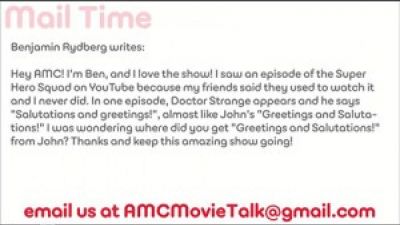 Why Does John Always Say “GREETINGS AND SALUTATIONS”? 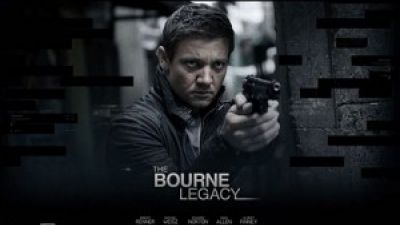 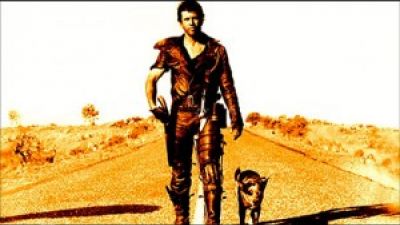 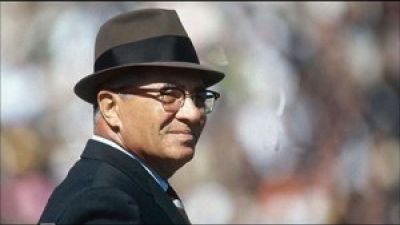 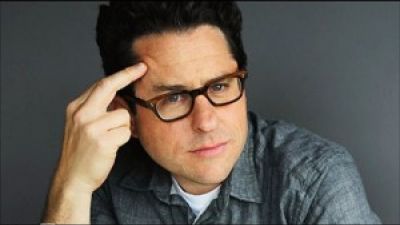 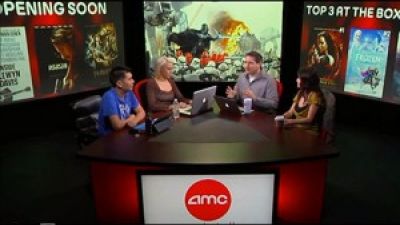 Will We Hear The Imperial March In STAR WARS EPISODE VII? 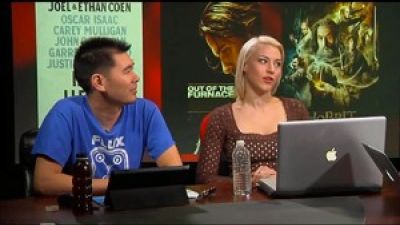 Why Was A FREDDY VS JASON Sequel Never Made? 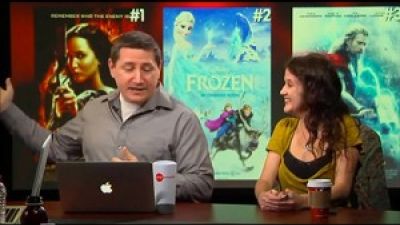 Could Anyone From UFC Be The Next JET LI OR JACKIE CHAN? 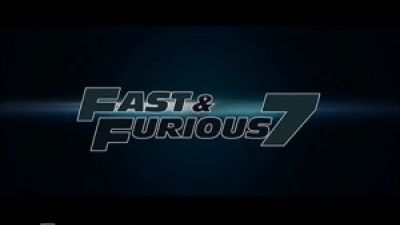 FAST AND THE FURIOUS 7 Could Be Starting From Scratch