Geeky U is this Weeks Fashion Pick on Geek 360

Geeky U: A family-owned business, a family of artists, a family-based community for artists to think and create together. We invite you to be a Geek and be a part of the Geeky U family. Raise your banners and promote the idea that everyone is an artist. 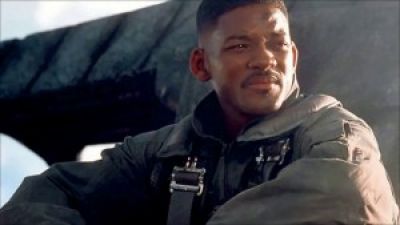 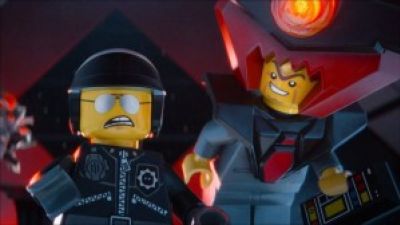 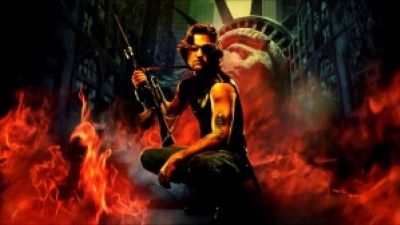 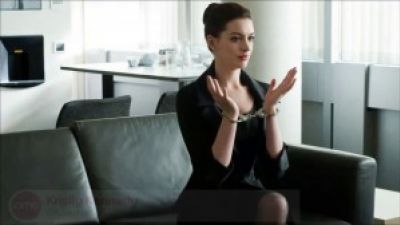 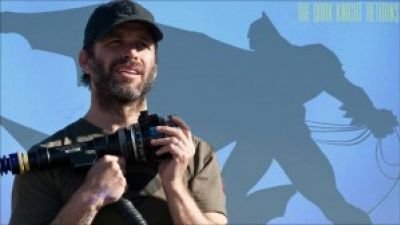 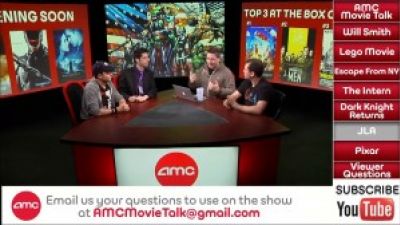 Will JUSTICE LEAGUE Drop The “A” ? – AMC Movie News 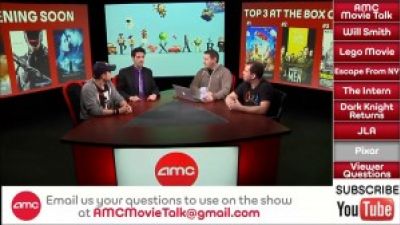 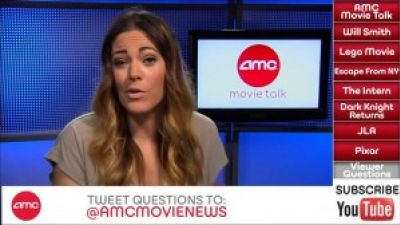 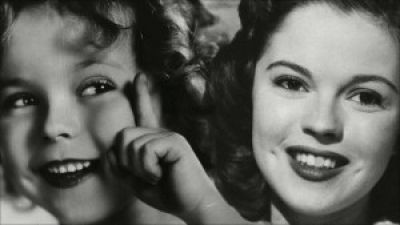 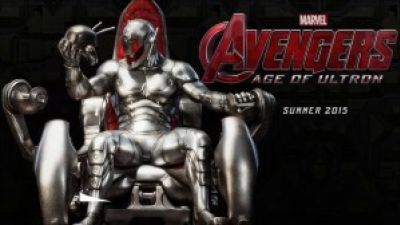