Rejoice nerds!  We are all recovering from our WonderCon hangover and to help us get our heads clear, Ivan Van Norman(@hydra_Lord) and Benjamin Dunn(@Dunnjamin) are here from Saving Throw!!  We’ll be talking Game of Thrones, Star Trek, The Muppets, Arrested Development and much more! 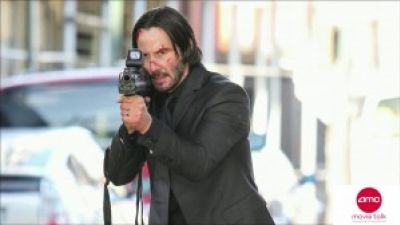 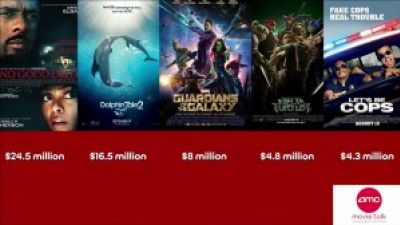 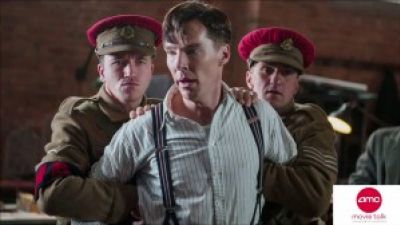 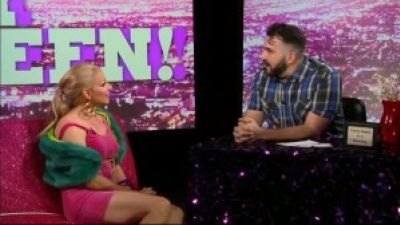 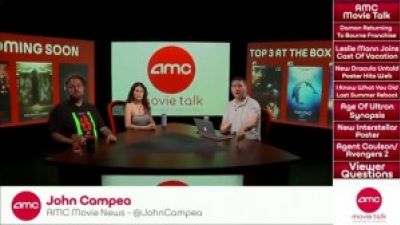 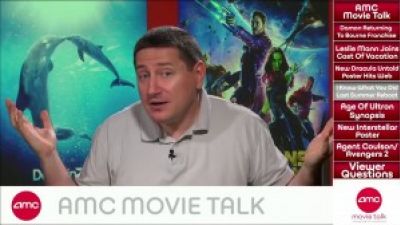 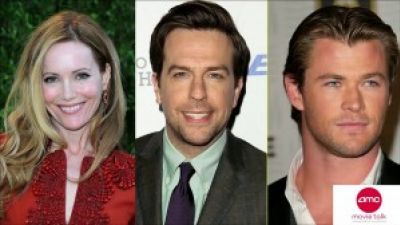 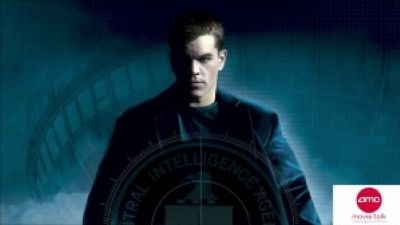 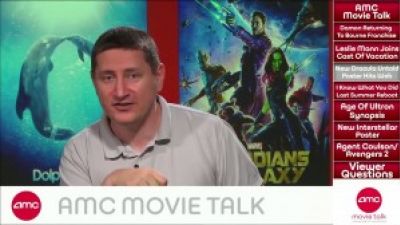 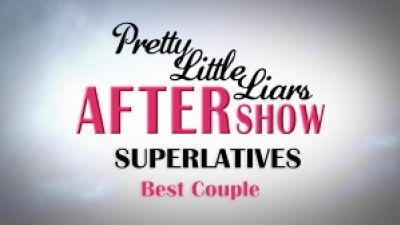